She makes cars smart for a living

An interview with Charlotte Blou Sand, CEO of True Energy, a Landis+Gyr Company.

For three years, Charlotte Blou Sand and True Energy have made it possible for owners of electric cars to charge their vehicles using a smart, green method, while, at the same time, being able to use many thousands of car batteries to stabilize the power grid.

It is a recurring mantra in the modern world of electricity that the key factor is when power is used. Sometimes it is even more important than how much power you use, even if the latter notion might still make some energy savers perish at the thought.

For Charlotte Blou Sand, timing has become a way of life. When she leased her first electric car, a Renault Zoe, in 2016, the then 42-year-old digital aficionado and mother of three quickly found out that it was both expensive to charge the car and nigh impossible to do it in a green and smart way.

It all started as a geek fest

In 2018, Charlotte founded True Energy as an electricity trader with an ambition to create an app allowing electric car drivers to define their individual preferences themselves. This might be, for instance, how much power the battery should have at 8 am and whether the car should be charged when the power is cheap or green, two factors which often, but don't always coincide. 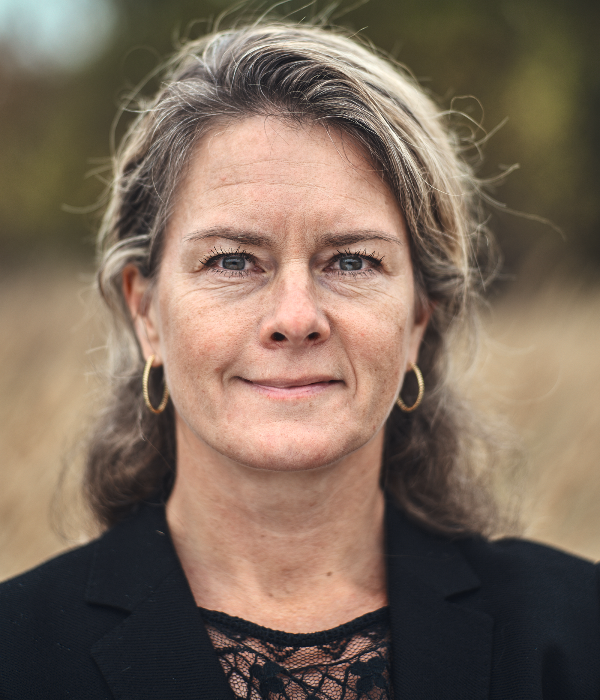 "At the time there was a small, but hugely committed community of Tesla owners, who were bursting with ideas about getting involved in developing something new. I used them a lot during the first phase as their experience and feedback were invaluable," says Charlotte Blou Sand during a drive in True Energy's bright green Tesla 3, which even from a distance is hard to miss.

Her own car that she drives is a three-year-old electric Jaguar, and she was quick to point out that it was only the third one in Denmark.
"The electric car sector was probably a little bit of a geeks' paradise at the start but, nowadays, it's completely different as more ordinary drivers now have electric cars. This places greater demands for easy-to-use solutions, which means that we have also had to drop some of the functionality, because it had become too nerdy."

When the first version of the app was up and running and Charlotte had a strong gut-feeling that she was onto something that could develop into something big, her husband decided to quit his job and join the company. He had experience in mergers and acquisitions, and one of the upshots of this was that the property developer NREP and the three North Jutland energy companies RAH, GEV and Thy-Mors Energi put capital into the company in 2020.

However, they are currently no longer involved in the company as it was sold in April to the Swiss group Landis+Gyr, which provides solutions and measuring equipment for energy management and generates an annual revenue of USD 1.4 billion.

Speed was of the essence

"We knew pretty quickly that we wouldn't be stuck alone in a basement, pottering about for quite some time, but that we would be attracting investors so that we could speed up the rate of development and, among other things, establish ourselves in Norway, which is furthest ahead in terms of electric car ownership. The fact that Landis+Gyr was interested in buying us out completely so early on was not part of the plan, but it's a great match-up."

True Energy's data shows that around 50% of customers set the app to charge the electric car when power is cheapest. The other 50% charge the car when the proportion of renewable energy is highest.

"It is important to us that Landis+Gyr has a neutral role with regard to our partners. At the same time, it is a global group with which we share a basic set of values, as we are all working to support the green transition. Lastly, they can provide resources to support our development.
We need to get into lots of new markets – potentially all over the world. But, of course, our first priority is those countries where there are lots of electric cars and where it is possible to measure electricity consumption on an hourly basis with smart electricity meters," says Charlotte Blou Sand, who has 10 employees in the office in Kokkedal, a development department in Poland and people coding in India. 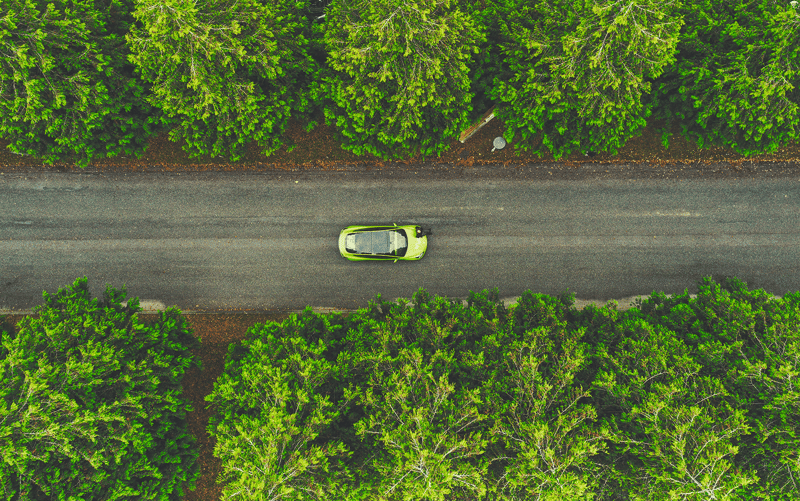 Help for the electricity grid is important

However, it is not in the actual smart distribution 24/7 of charging for electric cars where the best commercial prospects lie for True Energy. In actual fact, they lie in using many thousands of car batteries to stabilize the electricity grid.

This is a technical service which most people outside the electricity sector are happily unaware of. This is all about being able to provide lightning-fast frequency control to the companies operating the power grid. There is an ever-growing demand for a green system where most of the power is generated by wind turbines and solar cells. Therefore, True Energy offers car owners money for a service which they barely realise that they are delivering.

"The more people we can get to use our platform, the stronger position we are in when we bid in auctions for the chance to provide balancing services to the electricity grid. It's going to be our strongest growth area in the coming years," adds Charlotte Blou Sand, who, for the same reason, has also started to take an interest in being able to control our washing machines, freezers and solar cells. 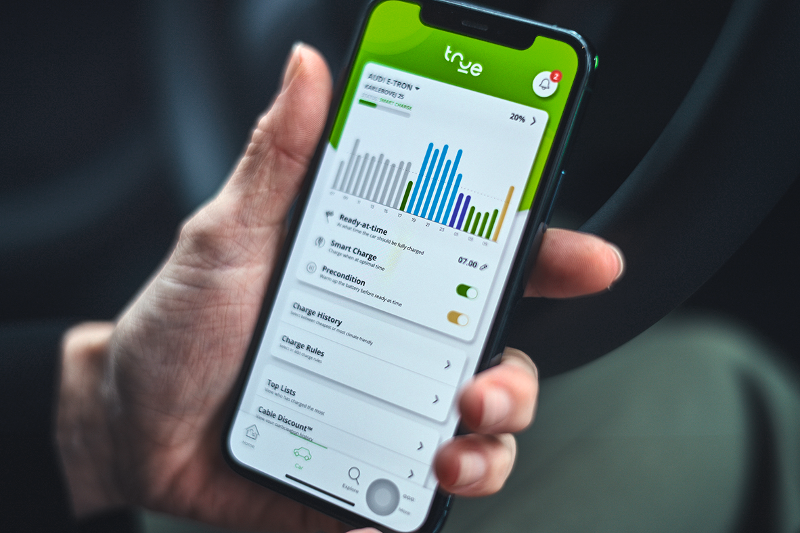 A journey in several stages

She is not at all surprised by the recent jump in sales of electric cars in Denmark. Denmark has seen the share of all new cars more than double within a year from 15-20% to 40-45% when including plug-in hybrids, which have a small range electricity and then switch over to a normal petrol engine.

"I'm actually more surprised that this rise hasn't been even faster, when you actually know how many good things run on electricity. I think that many have been waiting for their favourite car makes, such as Audi, etc. to include some electric models in their range," says Charlotte Blou Sand.

"The transition to electric cars is a journey in several stages, and it takes time to familiarize people with and educate them about taking advantage of all the new opportunities. Firstly, there is the car itself and the matter of charging it at home and outside. What we offer with Smart Charge is the last stage in the journey, where we would like to help people drive in as green and cheap a way as possible, while taking advantage of the power grid so that we don't have to expand it more than is absolutely necessary." 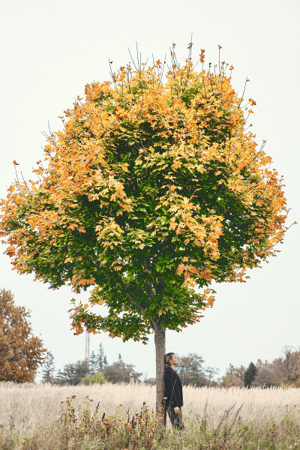 Ten years ago, she and her husband bought an abandoned farm in Karlebo in North Zealand. Nowadays, this place has been given an official organic stamp, which includes the apples she has just pressed to produce apple juice with her three teenage sons.

However, she is not afraid either to give into the pleasures of the larger world, when the opportunity presents itself, as she did, for instance, with a five-week trip around Australia when the children were smaller. The True Energy project may not allow her this opportunity again right away, but winter pursuits, such as skiing and snowboarding, are also popular with her

"Fortunately, we work, of course, online and are used to working with colleagues in other countries. So, I can easily take the computer with me and do a little bit of work on the move if required.”

True Energy
True Energy was founded in Denmark in 2018 and aims to make it easy for customers to automatically use electricity when it is cheapest and most climate-friendly. At the same time, True Energy’s solutions help balance the energy grid. In this way, the company – and its customers – support the transition to more renewable energy. Since 2021, True Energy is part of Landis+Gyr AG 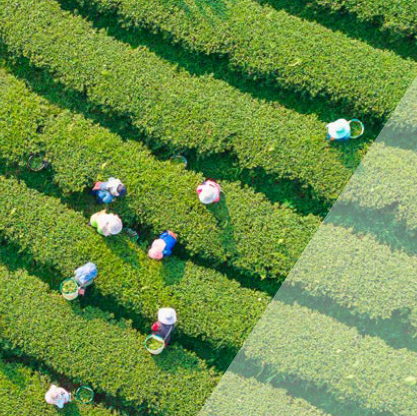 Over a Decade of Transparency: New Landis+Gyr Sustainability Report 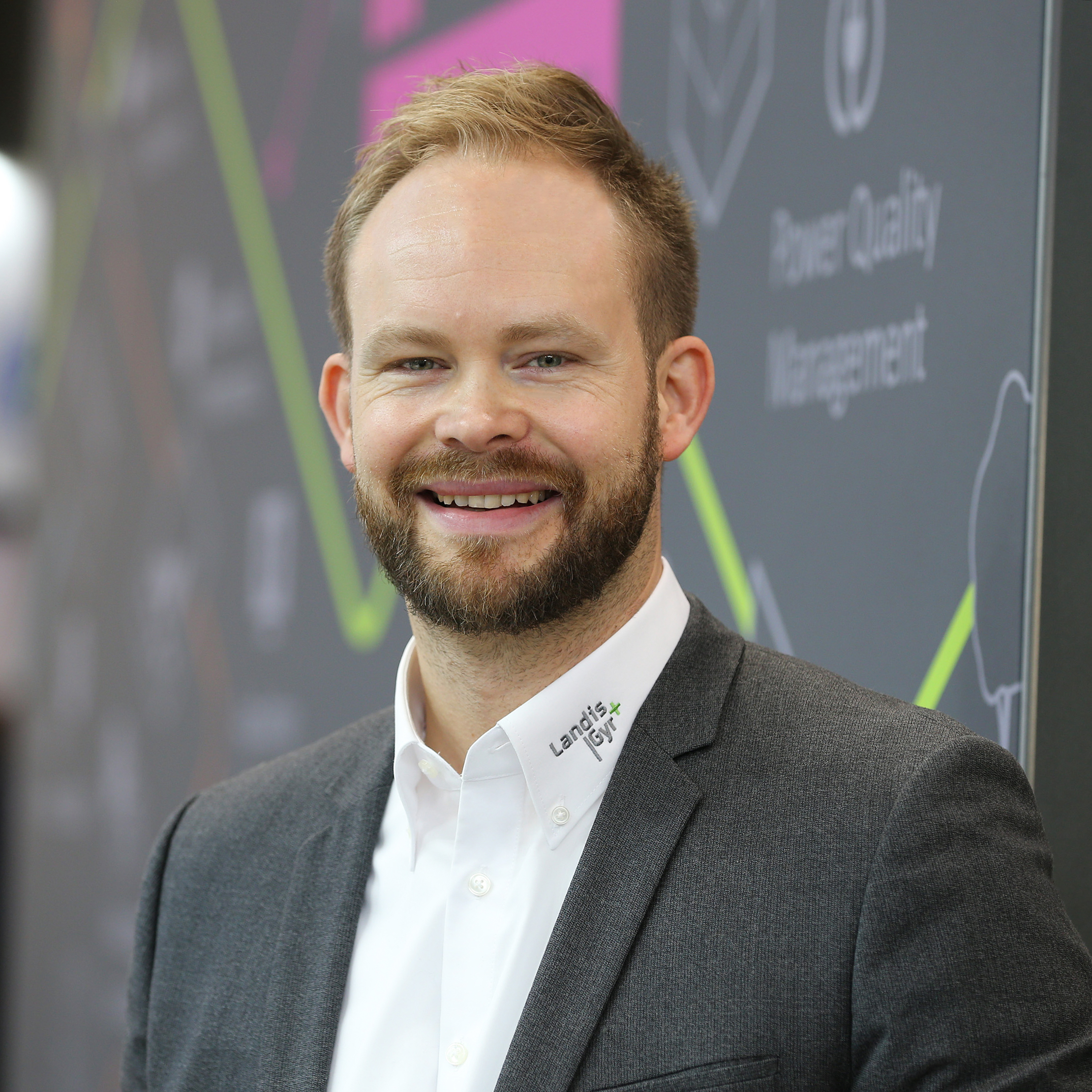