G3 Is Also About Improving Use Cases

Compared to previous PLC technologies, G3-PLC provides more capabilities to collect meter data faster, with fewer errors, and in a more secure way. But that is not the only reason to rely on G3 in powerline communications. It enables handling of extended data volumes in urban areas, improves the performance of use cases and adds supply reliability.

Obviously, more bandwidth means that data can be collected from more meters, which is of utmost importance in urban areas where transformer stations serve up to a 1,000 households. Furthermore, more bandwidth also means faster data collection with a transformer station of the same size. And it gives the opportunity to add security on the transport layer and extensive forward error correction on the physical layer, enabling PLC to work well under harsh conditions. But introducing G3 brings even more benefits. The extra bandwidth also allows re-designing how solution level use cases are implemented so their performance is also improved.

Active alarms in a smart metering solution are used to provide immediate information, for example about power quality issues or tampering events for the system user. The performance of active alarms in the Gridstream© solution is significantly improved with G3-IDIS, not just because there is more bandwidth to communicate alarms from the devices to the central system faster, but also because the whole process to transport the alarms has been revisited. Previously, with PLAN, when an alarm condition was detected, the meter would set a flag and the DC would eventually pull the alarm and forward it to the central system. Due to the lower bandwidth, it was more efficient to let the DC control all the communications to minimize collisions between data transmitted by meters.With G3 and the extra bandwidth, the probability of collisions is much lower and the meter can now push the alarm to the DC as soon as the critical condition triggering it is met. Our lab tests have shown that the time from alarm detection to its reception in the central system has considerably decreased – allowing a faster reaction to any potential issues in the network.

Since more bandwidth is available, the meter registration process can also be revisited and improved. When installing a new meter, the time needed in the field is shorter, as communications with the DC are established much quicker. Again, a new meter does not have to wait for the DC to discover it. Now, the process is reversed and the meter actively notifies the DC of its presence. This does not only improve installation time, but also recovery time after a power outage.Overall, looking at the whole smart metering solution, introducing G3 is improving the AMI performance significantly with higher data throughput. It is also giving the opportunity to reconsider how to implement use cases for even better performance. So, if it comes to prospecting an improvement of reliability and performance of a grid, there are currently no viable PLC alternatives to G3. 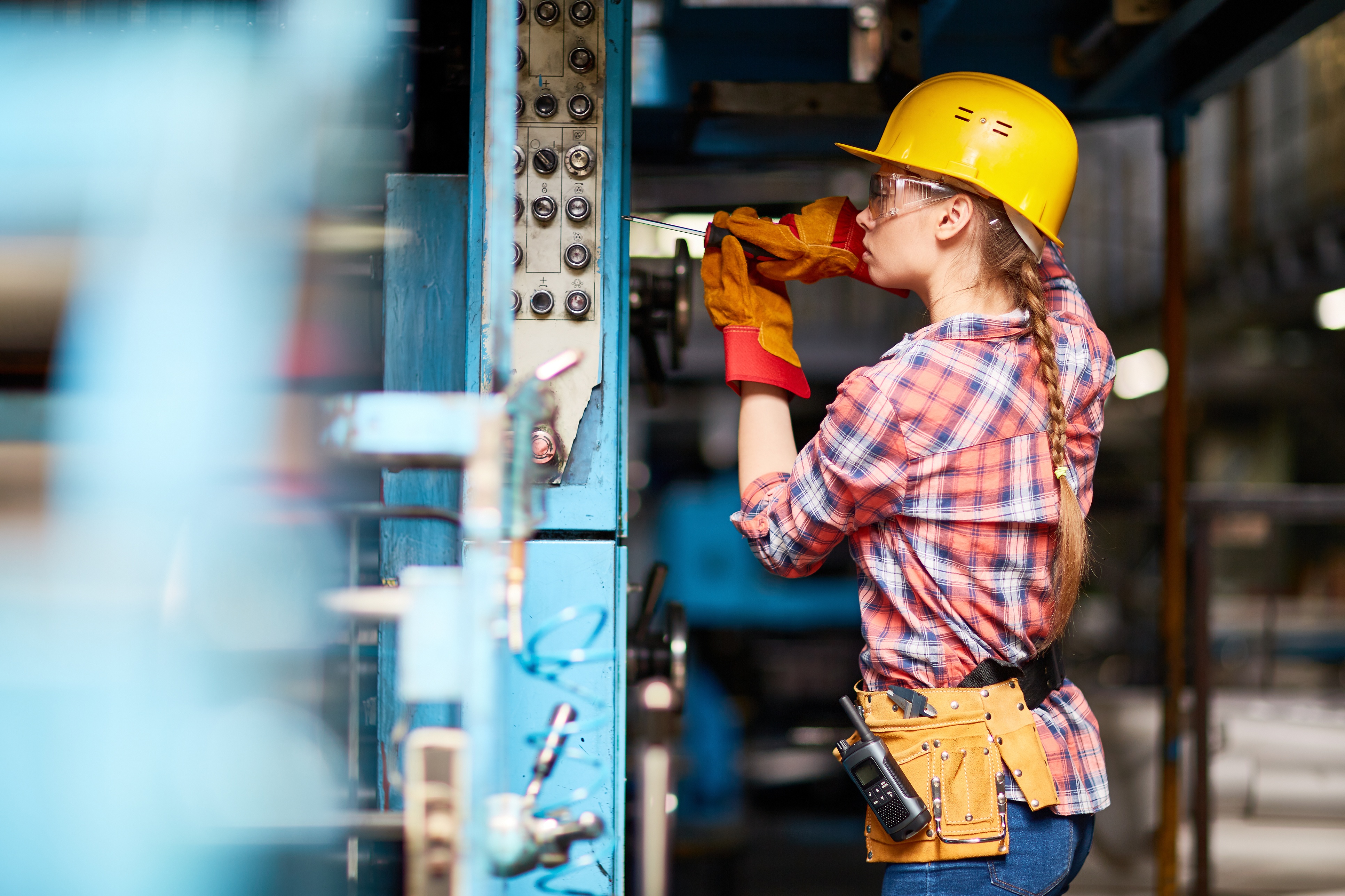