Migrating from M2M to IoT

Before the Internet of Things (IoT) captured the world’s imagination the utility industry relied on machine-to-machine (M2M) technology to help manage operations. Much of the industry still does and, truth be told, M2M fulfills much the same functions as IoT, so why all the hype about IoT ushering in a new era? 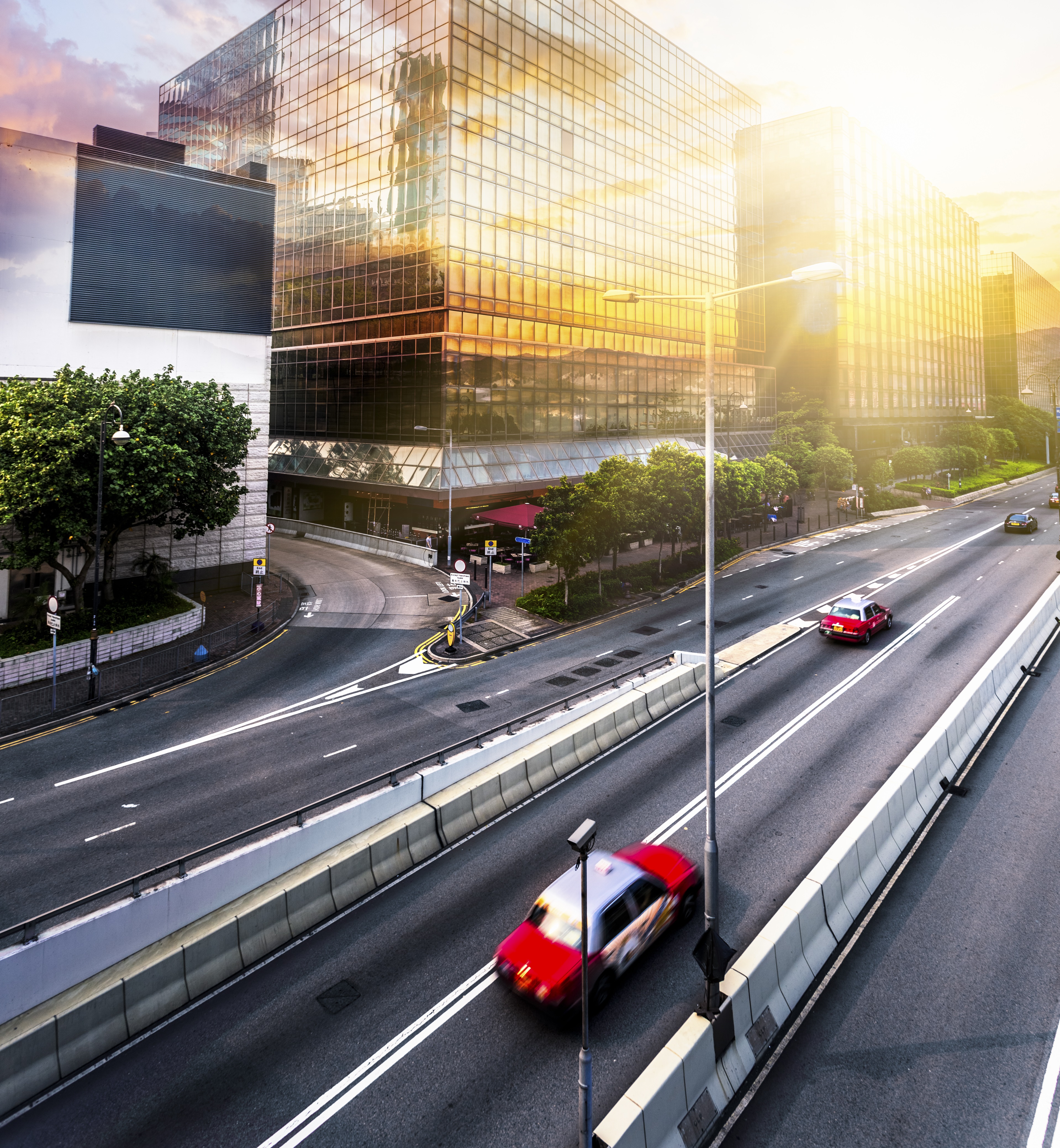 First, IoT applications are potentially quantitatively and qualitatively more powerful. In contrast to M2M systems, where limited numbers of devices communicate between fixed endpoints, IoT can involve massively greater numbers of intelligent devices, all of which can exchange data with each other and with a central server. The result is a greater volume of data that can be analyzed to better identify potential problems and opportunities.

M2M solutions typically use purpose-built infrastructure and are focused on maximizing efficiency for specific functions like power grid control and remote meter readings. IoT solutions, on the other hand, can perform the same tasks with open-source tools and existing infrastructure such as mobile networks and cloud-based applications. They achieve more with less.

Potential benefits of implementing IoT solutions include improved asset management, reduction of supply chain risks, real-time decision-making, and reduced operating costs. With this in mind, IoT offers Landis+Gyr significant opportunities to add value to the energy industry because IoT is more evolution of M2M applications than revolution, and the smart metering industry is a natural enabler of the Internet of Things.

A key opportunity IoT offers utilities is the delivery of profitable services using applications enabled by real-time data. Real-time data collection and analytics running on industrial Internet protocols, such as iPv6, facilitate simultaneous collaboration between many different companies as well as the integration of multiple services. In addition, seamless system management and service delivery are possible due to universal standards being applied across systems architecture, communication, privacy and security. As an example, by using IoT in smart grids, utilities will be able to mitigate fluctuations in renewable energy generation caused by changing weather conditions.

Landis+Gyr is already preparing energy management solutions and communications infrastructure for IoT, while many energy companies have embraced the IoT concept and started using the same established communication networks for different applications such as smart metering, smart grid and street lighting, or connecting a Landis+Gyr smart meter on an AMI network to a SCADA based distribution management system. In some cases, gas utilities can leverage electricity AMI networks for gas meter reading.

For all its promise, the IoT is not without possible limitations and its greatest strengths are potentially also its greatest weaknesses. Data security in ‘the cloud’ is the first thing that springs to mind: “The only reason there have not yet been serious IoT breaches is because the IoT has not yet been deployed in large-scale consumer or enterprise applications that make them attractive to attackers,” according to Beecham Research. In a recent study HP found that about 70% of today’s most common connected devices contain basic vulnerabilities, such as poor password security or a lack of data encryption.

Further challenges inherent in using ‘the cloud’ to control and manage business-critical functions involve secure data storage and transmission. However, these problems can be solved with digital security certificates that control access to information and sharing of data, as well as the interaction of people, devices and sensors. This makes working with partners with proven IoT competence, such as Landis+Gyr, a critical consideration for utilities wishing to enjoy all the advantages of IoT with none of the pitfalls. 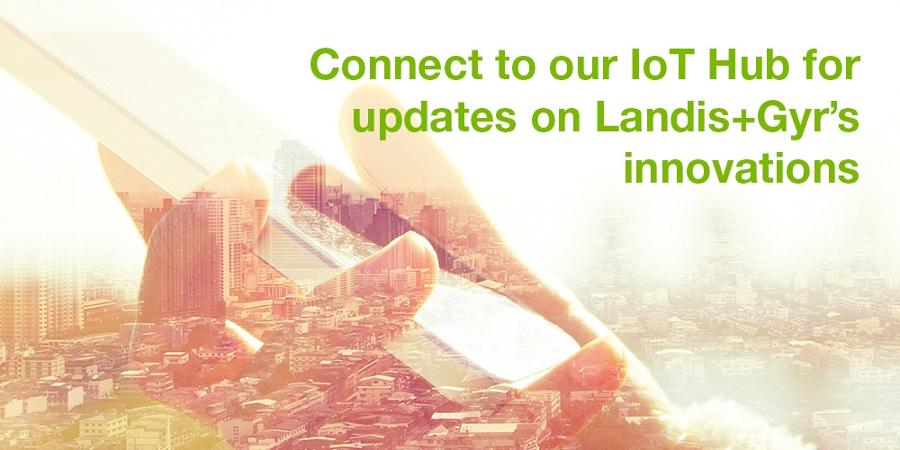 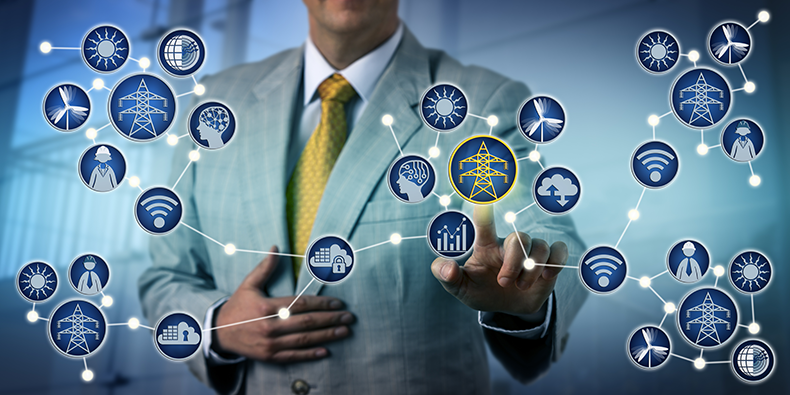 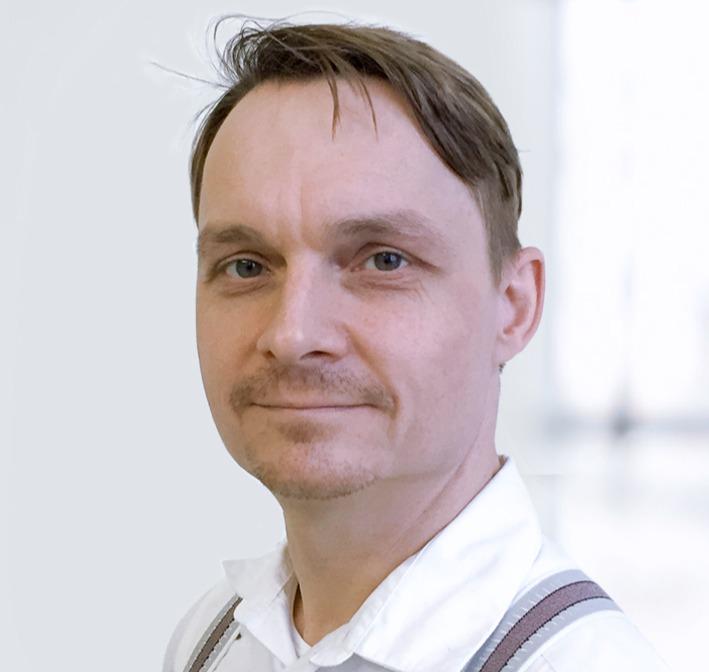