Landis+Gyr’s Fair Meter Pilot takes meter circularity to the next level; introducing a radical meter redesign as part of the smart metering project being carried out with the Dutch utilities Alliander and Stedin in 2016 - 2021. Landis+Gyr’s new meter resulted in reduced material intensity enabling a reduction of 220 metric tons of plastic virgin material and 50 metric tons of metal in the project. 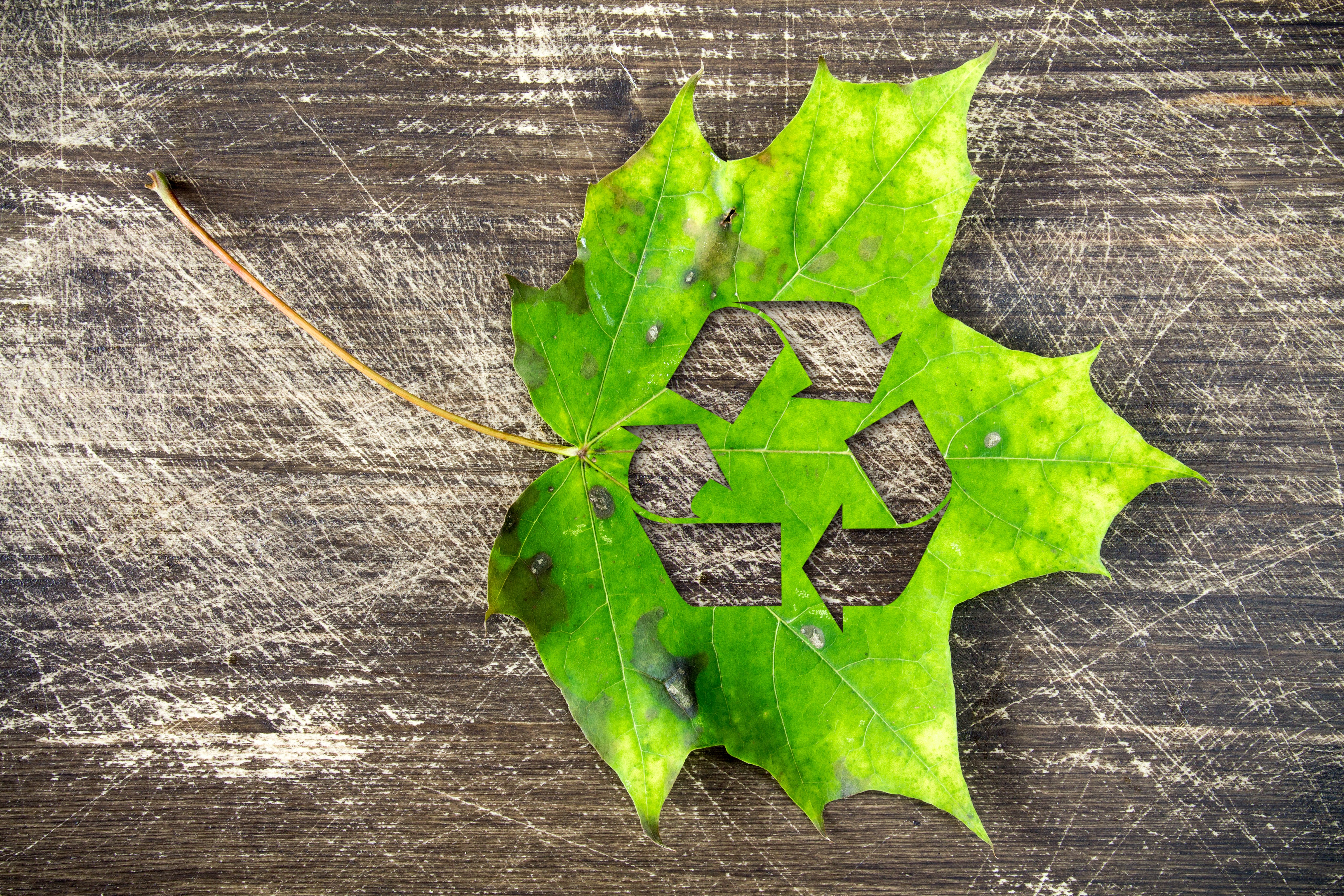 The concept of circularity was the focus of a pilot project that Landis+Gyr carried out as part of the Fair Meter initiative with its customers Alliander and Stedin. Over the next few years, Landis+Gyr will deliver more than 1.5 million meters to this consortium that manages roughly 65% of the residential electricity and gas supply in the Netherlands. The target was to identify design features that could improve the circularity of the new E360 smart electricity meter. Smart meters and their production, operation and use, as well as re-cycling processes, were investigated.

First breakthroughs in the pilot were achieved in a relatively short time. The Landis+Gyr development team made drastic progress, especially in terms of reducing the amount of raw materials used in the manufacture of the new E360 e-meter compared to a directly equivalent previous meter type.

Material usage reduction in the E360 smart meter versus baseline.

When scaling the total improvements in material and energy usage in the new E360 meter when introduced into the project with the Dutch consortium, the impacts are immense: for example, 143.18 tons less PC GF10% plastic, 14.49 tons less copper and 37.68 tons less steel. Together, these improvements translate to a total of 274.69 tons less virgin and raw material used in the project. From an environmental perspective, this is an outstanding result; the PC GF10% plastic saving alone is equivalent to more than 1,100 tons less CO2e emissions over the next 4 years.

In addition to material reductions in the Smart Meter Cirularity pilot, one remarkable aspect of the project is that the efforts around circularity haven’t just affected the project with the Dutch consortium. The outcome has been bigger than just the Smart Meter Circularity pilot results. The project has led to introduction of a radical meter design in Landis+Gyr’s portfolio as well as far-reaching influences on Landis-Gyr’s policies and procedures.

The Fair Meter Circularity pilot project was launched in 2015 and it started with an analysis of the current situation and the creation of a baseline. Close collaboration between Landis+Gyr, Alliander and Stedin in workshops and seminars aimed to spark ideas and action by industry towards a more circular economy and business model. Proof of concepts – theoretical reports for the art of possible and practical demonstration - were published mid-2017.

The first phase of the Smart Meter Circularity pilot resulted in a 30-page disclosure of a detailed product and process description, identifying over 245 different materials, compounds and substances, and defining the unit and contract energy and resource footprint.

Circularity was to be developed within regulatory frameworks, the highest-quality demands and commercial conditions. No compromises could be made regarding meter reliability and durability, and at the same time, cost-effectiveness and a robust supply chain were important focal points. On the regulatory side, the Metering Instrument Directive and various standards, such as the IEC 62052-31 safety standard, guided the project and, in practice, required quite extensive consideration. 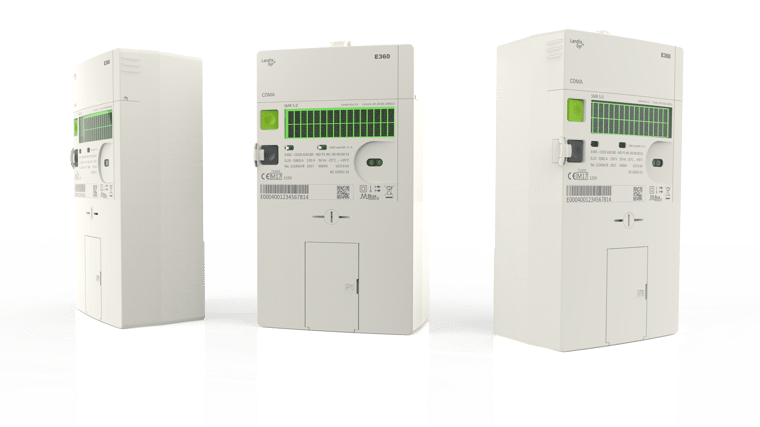 Landis+Gyr’s E360 smart meter is an exceptional device in many ways, not only because of its unique communication concept developed for IoT and smart grid applications, but also because of the circularity principle guiding its development work. 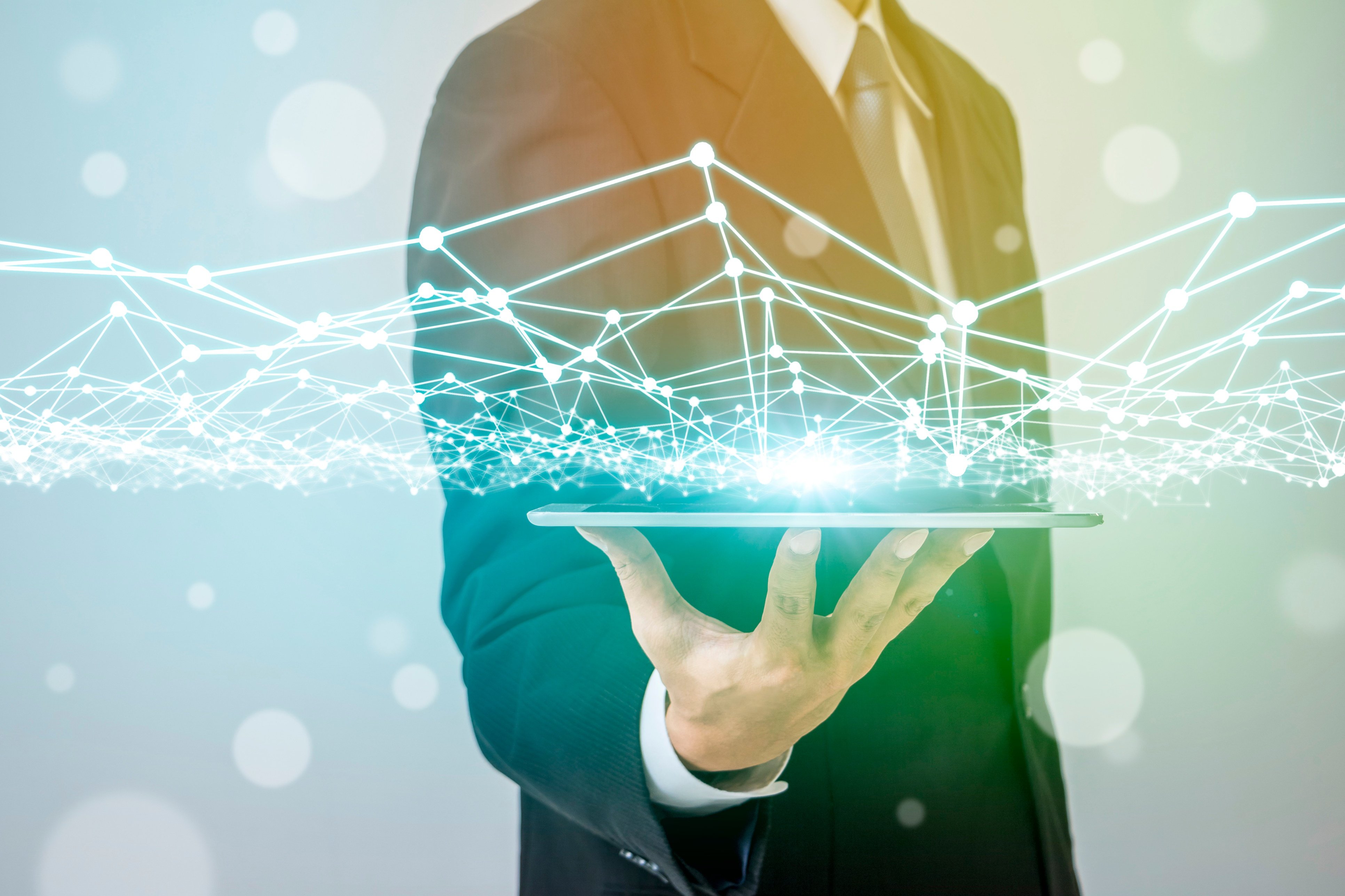 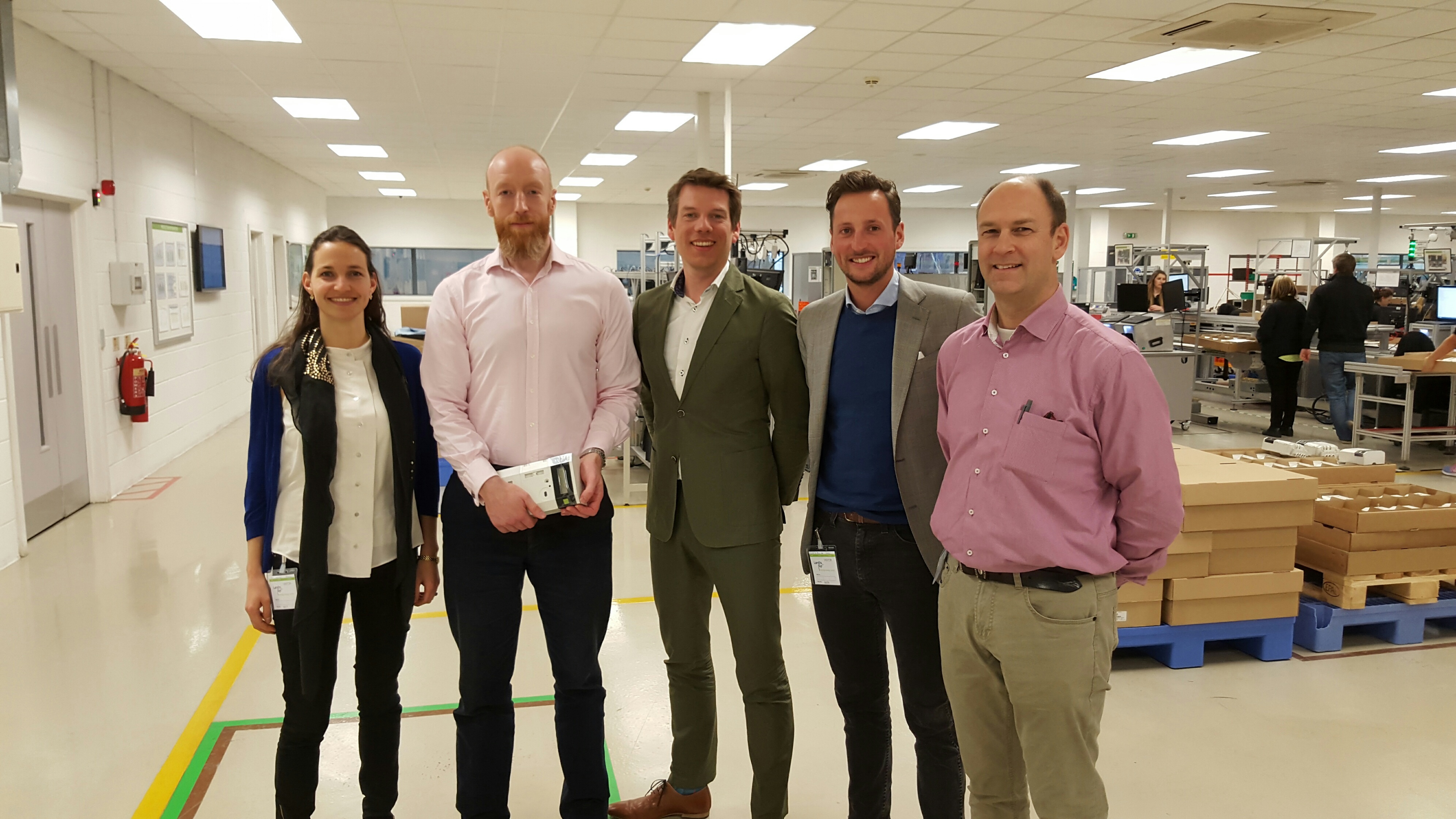 Towards a Fairer World – One Meter at a Time!