Tokyo Electric Power (TEPCO) has surpassed ten million advanced meters and devices installed and communicating on the world's largest IoT (Internet of Things) utility network. In doing so, this complex project has now reached a breadth and deployment pace which is unparalleled in the utility industry.

"Our deployment is making smooth progress, and reaching the ten million endpoints on the network milestone is a clear indication of the efficiency of our program and the capability of our leading-edge system developed by Landis+Gyr. The target for completion is in 2020, and I believe it can be accelerated, as benefits provided to meeting the customer needs are strong," commented Hiroshi Yamaguchi, Executive Vice President, TEPCO.

The network is currently moving data between devices at a rate of 513 million interval reads per day. When complete, the TEPCO deployment will include more than 27 million meters and millions of other devices transmitting 1.3 billion interval data packets daily. All of these messages are processed by Landis+Gyr's head-end system and meter data management solution.

"The scale of the project, design requirements, and overall goals of this deployment are unprecedented in the industry," said Richard Mora, CEO of Landis+Gyr. "The challenges of routing and managing this magnitude of data are real, but we've been able to meet deployment objectives and are positioned to complete the project ahead of schedule. Landis+Gyr congratulates TEPCO on reaching this impressive milestone."

Landis+Gyr's network and grid management technology supports multiple smart grid and smart city initiatives at TEPCO. For example, deregulation of the Japanese electric market in April 2016 required all meter reads for customers utilizing an alternative retailer to be pushed to a common portal every 30 minutes, allowing the energy retailers near real-time access to customer data. Other performance targets include the ability to operate 6.5 million demand response requests per hour over the same network.

With an average of one million smart meters and devices being installed every three months, the utility eclipsed the ten-million-meter mark in less than three full years of deployment. Within seven years, TEPCO will have 30 million utility and consumer devices operating on the network.

TEPCO is the largest electric utility in Japan and 4th largest in the world. The utility provides electric service to 45 million people in Japan's Kantō region, which includes the city of Tokyo, Yamanashi Prefecture, and the eastern portion of Shizuoka Prefecture.

"Landis+Gyr's pioneering work in Japan is yet another example of our global capabilities to help utilities transform the way energy is delivered," Mora said. "With major contracts for utilities in Europe, North America, Asia and South America, we are extremely proud of the company's unique ability to help the world manage energy better."

Click on the map below to learn more about other projects: 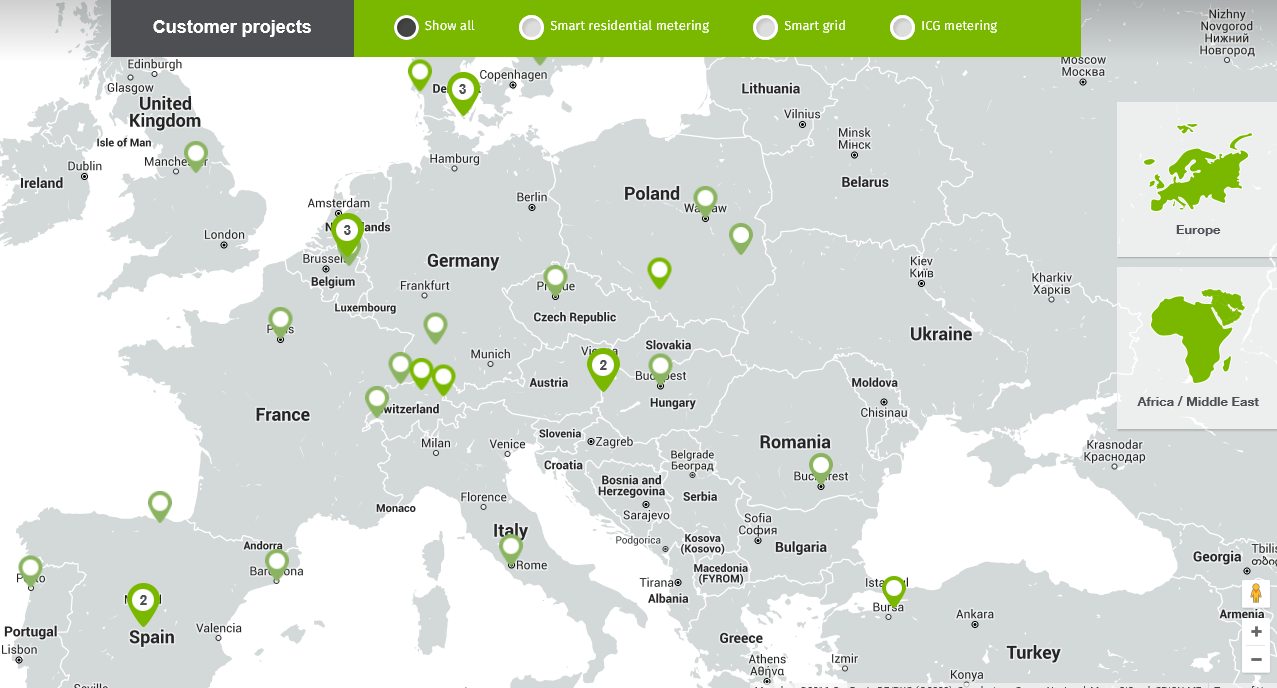 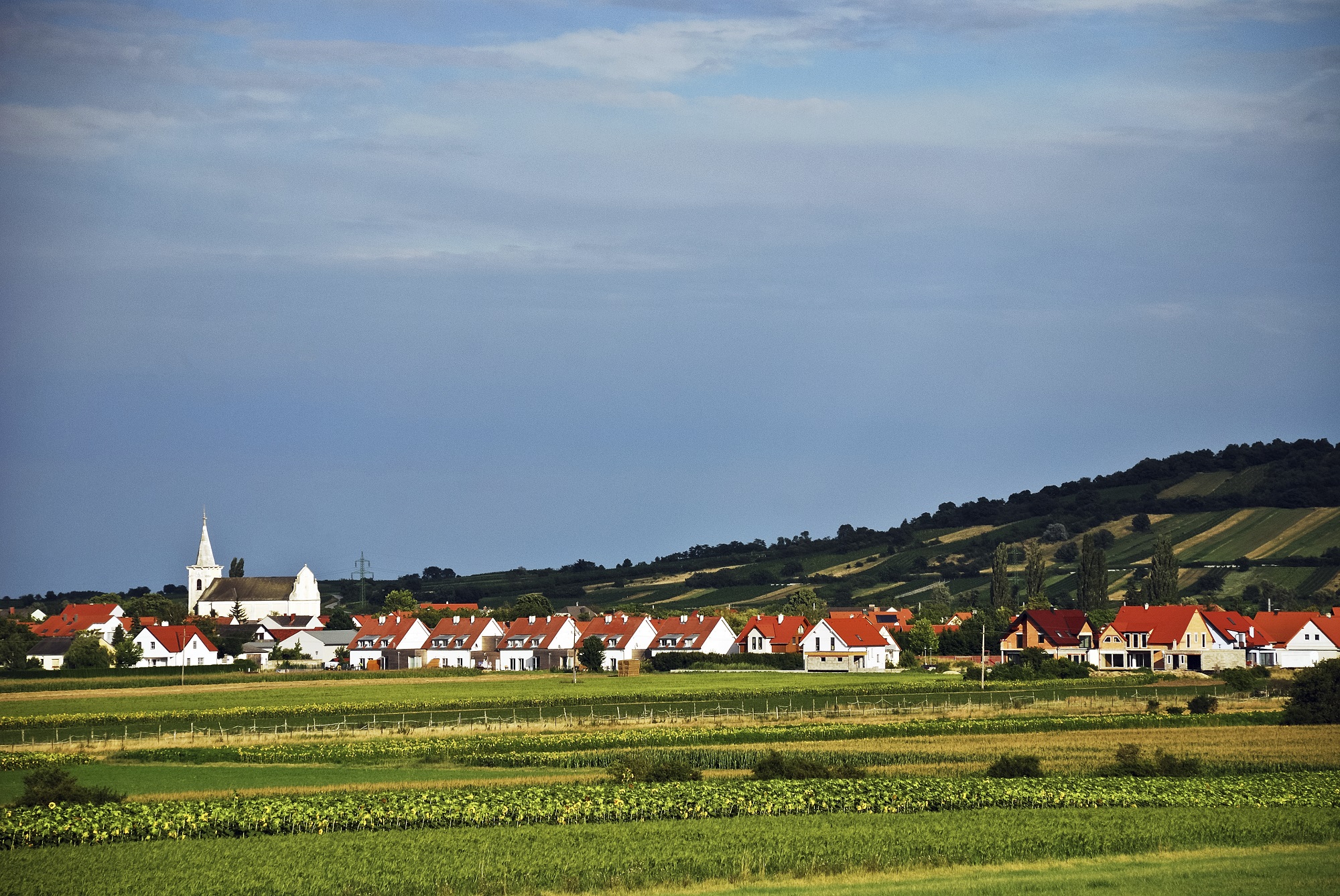